New Article in The Prospect on Threats to VA Research 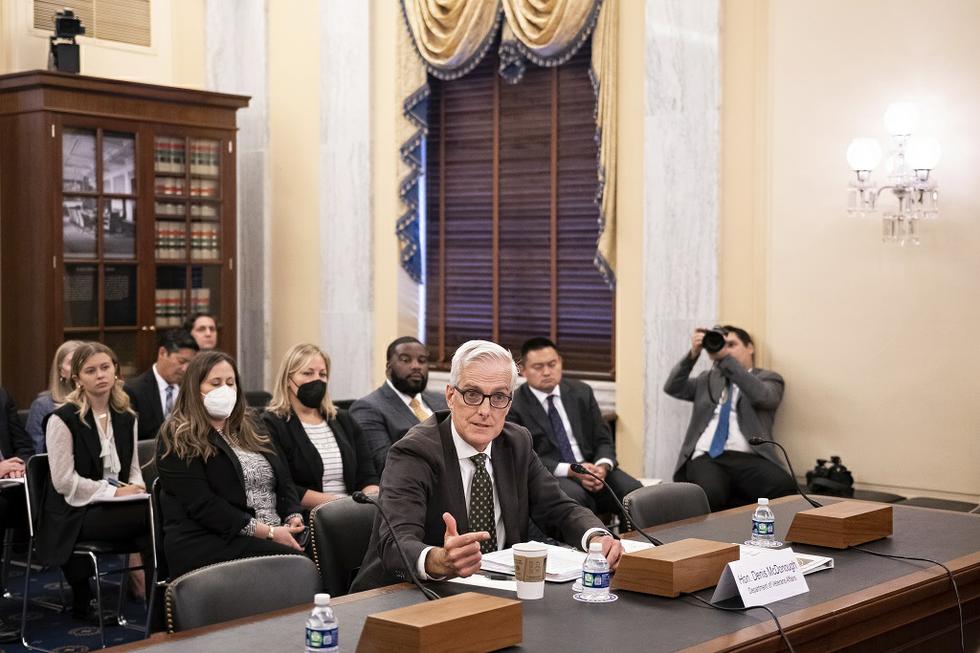 Over the past 75 years, the Department of Veterans Affairs (VA) has developed one of the most sophisticated and powerful research enterprises in the United States. Conducting research that benefits veterans is, in fact, one of the four missions of the VA. In fulfilling this mission, three VA researchers have won the Nobel Prize, and thousands of others have investigated issues like effective treatments for PTSD or prosthetics that enhance mobility for amputees. VA research is key to the world-class care it delivers to its nine million patients, which studies show is often superior to the private sector.

VA research doesn’t just help veterans. VA researchers developed the first implantable cardiac pacemaker, the first shingles vaccine, and the nicotine patch. Among the thousands of active VA research projects are ones investigating the efficacy of treatments for COVID-19 and exploring how the virus spreads in hospitals.

This research is conducted in partnership with the nation’s medical schools. The vast majority of the schools have academic affiliations with the VA, and clinical staff at these institutions have joint appointments in the VA.

Much of this research is in immediate jeopardy because of a Department of Justice (DOJ) legal guidance that few members of the veteran community, veteran service organizations, or legislators on Capitol Hill are aware of. Unless this misguided policy is reversed, the VA stands to lose hundreds of researchers, disrupting hundreds of millions of dollars of lifesaving research projects that benefit the health of veterans and the nation.