Just did this Nurses Week 2021 piece

A Week to Honor Nurses’ Activism 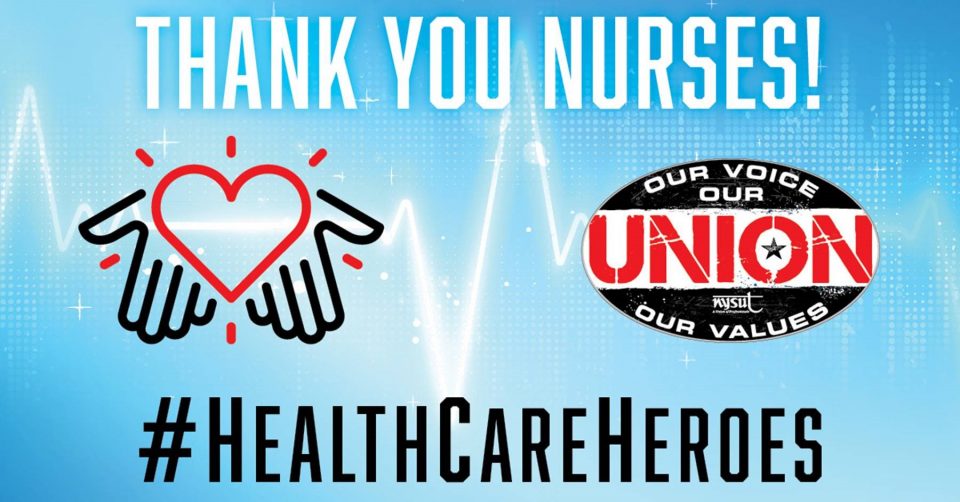 Since 1990, when the American Nurses Association declared that an entire week – from May 6-12th (the birthday of Florence Nightingale) — would be dedicated to celebrating the nation’s nurses, hospitals and other institutions that employ nurses use Nurses’ Week as a once a year opportunity to make up for any neglect, poor working conditions, or managerial mistreatment that nurses routinely experience in their workplaces.  The media also occasionally joins in, hoping that nurses will overlook the fact that reporters consistently neglect the significant role nurses play in healthcare, highlighting instead the accomplishments of those they consider to be more prestigious  — physicians and bio-medical researchers.  Even corporate America tries to burnish its altruistic image by promoting their products and  offering freebies to RNs.

For years Nurses’ Week celebrations have managed to celebrate nurses while trivializing their work.  The images mobilized during Nurses’ Week reinforce the most highly gendered and demeaning stereotypes of the profession, with nurses lauded not for their using their brains and mobilizing the knowledge and skill they master in nursing school and the expertise they acquire on the job, but for their selflessness and self-sacrifice, kindness, caring, and compassion.  Comparisons to saints and angels abound.  This year, another metaphor has been added to the list.  Nurses are heroes, extolled not for doing a job that has always been arduous and risky, but for their bravery, for going above and beyond.

As the nation once again encourages nurses to soldier on at their posts, the gap between the saccharine rhetoric of Nurses’ Week and the grim reality of nurses’ work during the pandemic is even more glaring – and galling – than ever. 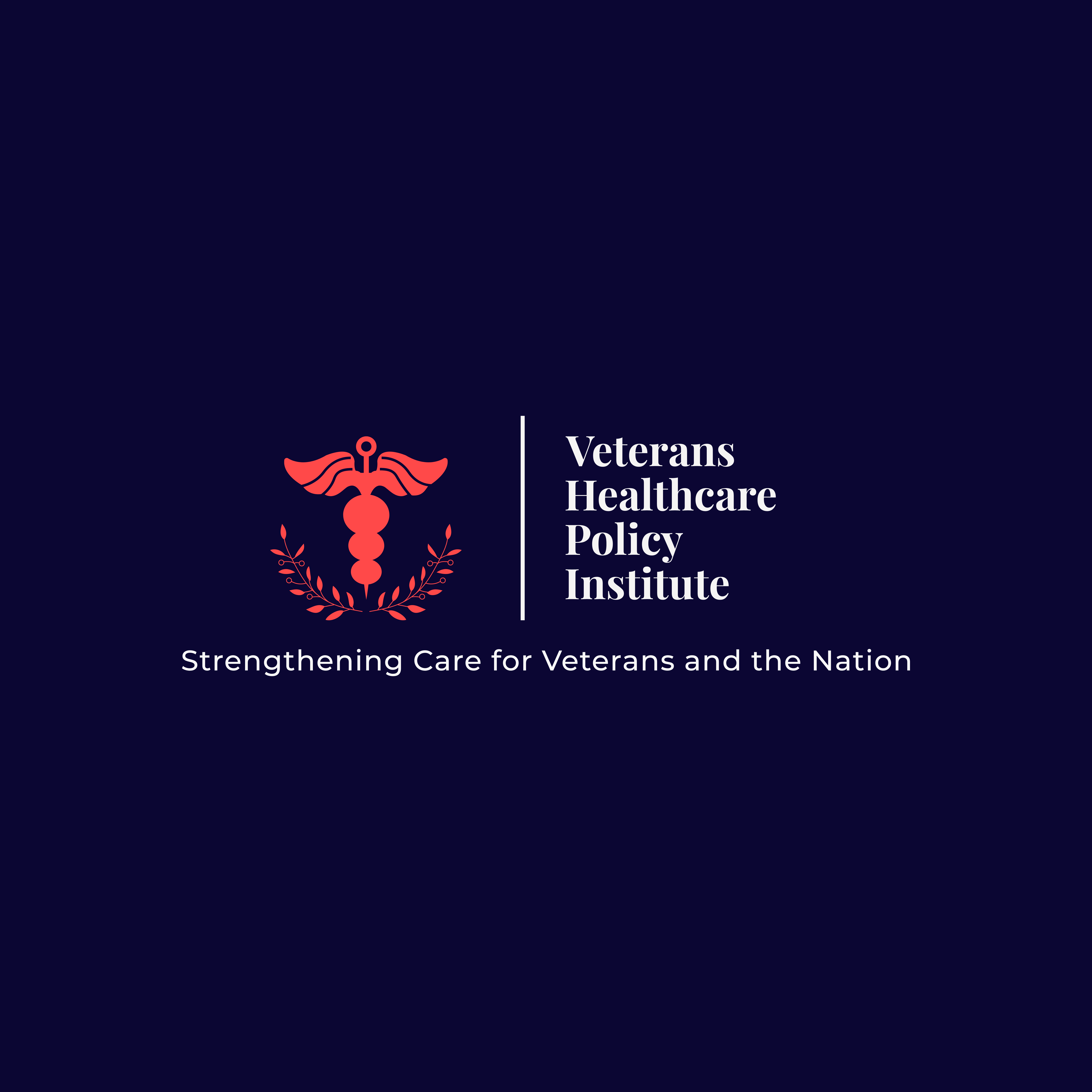