Interview with The Progressive

Was very heartened to learn that Politico has listed this great interview with The Progressive on it’s website under Where We’re Clicking.  Please read and share. 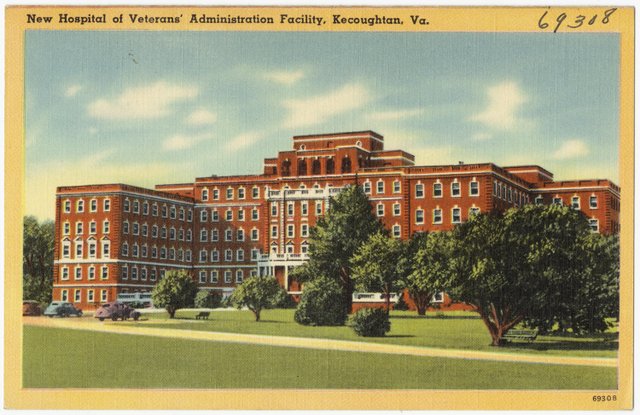 Five Questions For: Author Suzanne Gordon on the VA as a ‘Model for American Health Care’

ournalist and author Suzanne Gordon has covered health care in America for more than three decades, including five years closely scrutinizing the Veterans Health Administration. Despite the constant criticism of the VA in the press, Gordon was impressed by its holistic care and promising outcomes for patients.

Gordon’s new book, Wounds of War: How the VA Delivers Health, Healing and Hope to the Nation’s Veterans, has just been published by Cornell University Press. Recently, we spoke by phone about her findings, and how the VA could be a “model for American health care.”

Q: There’s a narrative out there of the VA as a faltering public agency. Why is that?

Suzanne Gordon: Before the Koch brothers created their astroturf veterans organization, the Concerned Veterans for America—into which they put some $14 million—the VA actually had a very good reputation. There were some problems in the VA in 2014 about wait times [for treatment]. Those have been remedied largely, but the anti-democratic right really took advantage of this scandal to tarnish the reputation of the VA. Sadly, the liberal media has largely carried that narrative. The New York Times, CNN—it’s sad. There’s really thousands of scientific studies documenting the superior quality of care in the VA and the media seems to be immune to the facts.