New article in The Nation.

Is This Hedge-Fund Titan Greasing the Levers for Privatizing the Veterans Health Administration?

By Jasper Craven and Suzanne Gordon 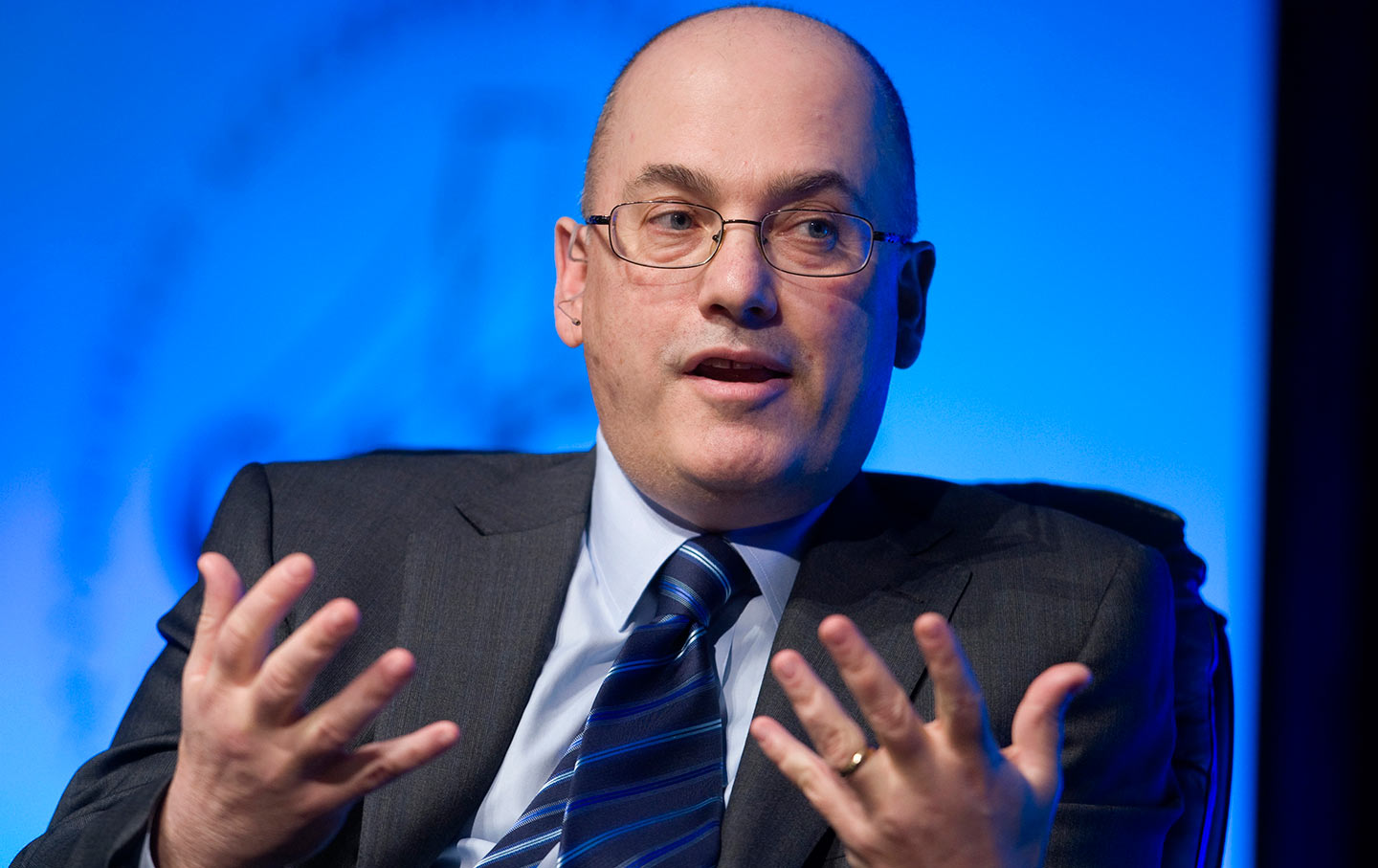 On March 28, via Twitter, President Donald Trump publicly dismissed David Shulkin, the embattled veterans-affairs secretary. Almost immediately, Shulkin fired back with an op-ed in The New York Times, charging that conservatives had pushed him out because of his resistance to outsourcing health care at the Department of Veterans Affairs. “They saw me as an obstacle to privatization who had to be removed,” Shulkin wrote. “That is because I am convinced that privatization is a political issue aimed at rewarding select people and companies with profits, even if it undermines care for veterans.” Though Shulkin did not mention specific names, the group of privatization advocates he alluded to includes hospital CEOs, business leaders, and the Koch brothers.

Among the most significant of these players is a hedge-fund titan named Steven A. Cohen. READ MORE

Are Private Sector Providers Ready to Care for Vets? Not Really!Uncategorized 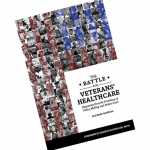 Interview with Jacobin Magazine on the VAUncategorized