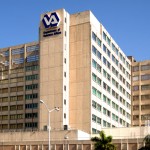 Secretary Shulkin unveiled a proposal before the Senate Committee on Veterans Affairs on June 7 for the creation of a “Veterans Coordinated Access Rewarding Experience” program to replace the unpopular 2014 Veterans Choice Program, which will sunset in August.  READ MORE 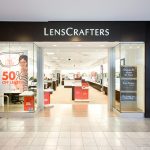 The LensCrafter on My Corner and the VAHealth Care, Uncategorized

Fending Off Threats to Patient Safety in the VAUncategorized