I just had this published in The Boston Globe 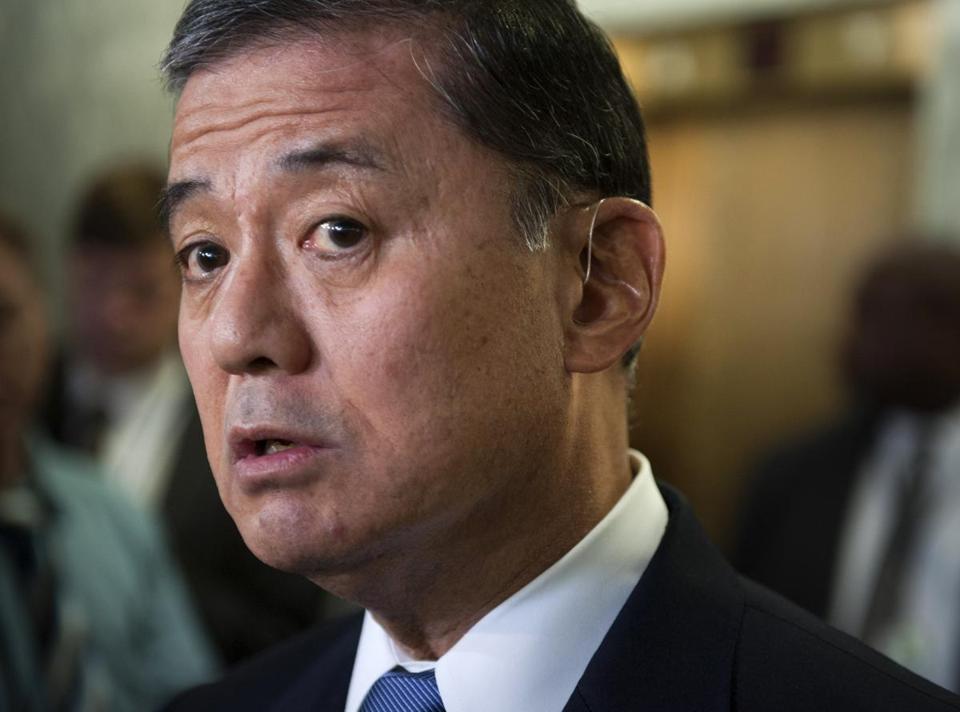 First it was Social Security, then Medicare and Medicaid, and then the public health care option under Obamacare. Now, in the wake of recent allegations that veterans hospitals put patients on secret wait lists, Republicans are calling for the privatization of the Veterans Health Administration, the nation’s largest public health care system which provides cost-effective and high quality care to 6.2 million veterans.

It is of course unacceptable if patients suffered as a result of any delays. But regardless of what went wrong at any VA facility, turning veterans over to private sector insurers and for-profit hospitals is not the solution.

With its salaried staff of nearly 280,000, the VA has long been a model for health care delivery. The VA’s 152 hospitals, 900 clinics, 300 mental health centers, and other facilities — many located in rural areas that the private sector ignores — care for more than 230,000 people a day. In a recent survey of veterans for the American Customer Satisfaction Index, patients rated the system’s services as equal to or better than private sector health care facilities.

One reason is the VA’s systematic efforts to improve quality care and patient safety. The VA computerized medical records long before private hospitals. The VA conducts widespread training on inter-professional communication and teamwork that decreases patient deaths and injuries due to the kind of medical mistakes and problems that kill over 400,000 patients a year. In 2007, the VA launched a successful initiative to dramatically reduce the dangers of one the deadliest hospital superbugs —methicillin-resistant Staphylococcus aureus.

The VA has singular expertise in the treatment of post-traumatic stress disorder. Many injured soldiers have returned from Iraq and Afghanistan with what is known as poly-trauma — PTSD plus traumatic brain injury and limb amputations. Few primary care physicians — or even specialists — have much experience treating such cases in the private sector. In fact, without the VA, vets would have trouble getting any primary care services given the serious shortage of primary care providers in this country.

Because the VA is a public entity, its facilities actually display greater accountability — and more transparency to patients and their families — than private health care systems. When veterans have a VA-related beef — or in-house whistle-blowers a tale to tell — they are quick to notify their elected representatives. Such complaints regularly trigger individual constituent service queries from members of Congress or, as is the case today, oversight hearings by House and Senate committees. (Good luck triggering a similar rapid response to patient or staff complaints in the private sector.)

The US Inspector General now has a task force probing the VA in Phoenix, which is accused of hiding long delays before veterans could see doctors. As Senator Bernie Sanders of Vermont, chairman of the Senate Veterans’ Affairs Committee, said, “It’s imperative that we uncover the problems that exist and address them boldly.” What’s already known is that the VA system in Phoenix cares for 80,000 vets, many of them older and with serious, chronic health conditions. If some waited too long to be seen, maybe it’s time for Congress and the White House to figure out how to free up funds to care for veterans who are living longer with more complex conditions.

Doing this would be far better for them and the nation than privatizing a system that is, in fact, a model for broader health care reform.

Suzanne Gordon’s latest book is “Beyond the Checklist: What Else Health Care Has to Learn from Aviation Teamwork and Safety.’’